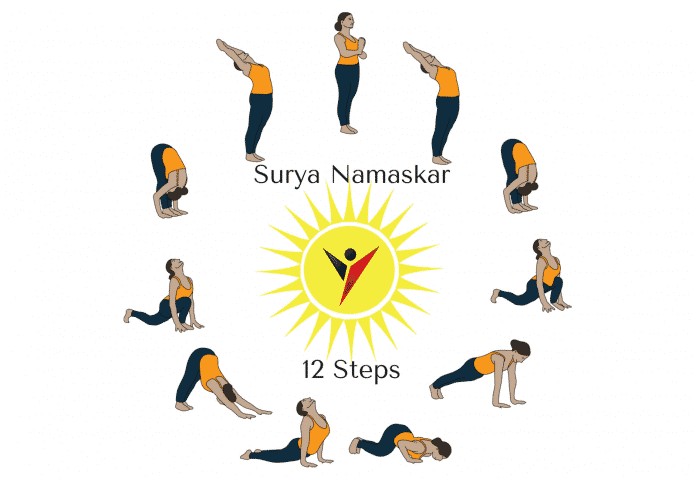 THE BODY IS CONNECTED TO THE MIND, intelligence, pride etc. If any part of the body is in pain, the mind’s attention will go there. There are some Siddhi Masters who are able to keep the bodily pains and the mind separate, but this is not possible for the ordinary man.

The cyclic energy is dependent on the Sun. Without the sun, no human being can stay alive, and that is why we pay our respects to the Sun. The Surya Namaskar not only helps in KEEPING THE BODY AND MIND HEALTHY AND STRONG, but one also gains spiritual benefits. Chanting of mantras as one does the Surya Namaskar also allows the inner pure energies to be awakened.

And so the greatness of Surya Namaskar in unmeasurable☀

We now discuss the sequences of the Surya Namaskar, which is in 12 parts. 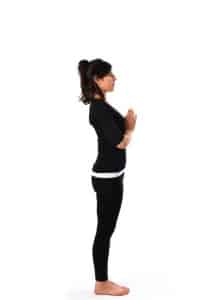 Turning towards the direction of the Sun God, close your eyes and with your hands folded together at the chest level, chant the mantra, ‘Om Hmam Mithraya Namah’, Fix your mind on the Anahat Chakra (heart centre). 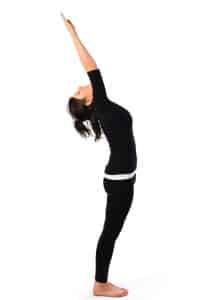 Breathing in, raise both your arms up and stretch backwards as much as you comfortably can Chanting ‘Om Hreem Ravye Namah’ fix your mind on the Vishuddha Chakra (throat centre). 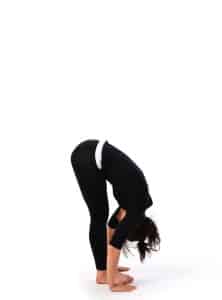 Exhaling completely, bend forward and try to bring your palms to the ground, bringing your head as close to the knees as possible. While chanting the ‘Om Hroom Suryaya Namah:’ fix your mind on to the Swadhishthan Chakra (lower abdomen area). 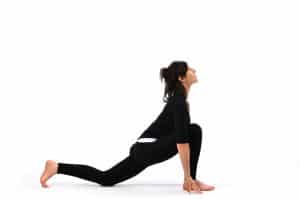 Take your left leg behind you and keep your right foot between the two palms. Breathing in, stretch your head up. Chanting ‘Om Hraim Bhanave Namah:’ fix your mind on the Ajna Chakra (centre of the forehead). 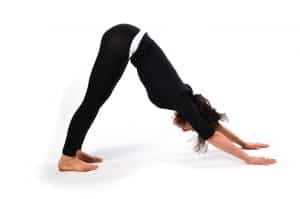 Exhaling, take your right leg behind you and lift your hips up. Keep your head between the arms. Chanting ‘Om Hroam Khagaaya Namah:’ fix your mind on the Vishuddhi Chakra (throat centre). 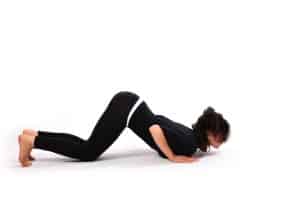 Keeping your breath in a steady rhythm, bring your knees, chest and forehead to the ground. Chanting ‘Om Hrem Pushno Namah:’ bring your attention to the Manipur Chakra. 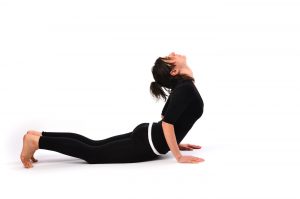 Breathing in, lift your upper body up. The hips should be in contact with the ground. Feet together and soles resting on the floor, chanting the ‘Om Hraam Hiranya Garbhaya Namah:’ fix your mind on the Swaaadhishthan Chakra (the area below the abdomen).

Take your right leg behind you and keep your left foot between the two palms. Breathing in, stretch your head up. Chanting ‘Om Hroom Aadityaya Namah:’. fix your mind on the Ajna Chakra (centre of the forehead).

Here, you come back to the first part of of the sequence.The mantra is ‘Om Hram Bhaskaraya Namah:’.

1. This makes the whole body STRONG AND HEALTHY.💪

3 The different systems of the body digestive, circulatory and respiratory system are all’ strengthened. and their functions executed smoothly.

4. Builds up concentration of the mind.🧠

5. Physical strength and power, brightness and vigor are all gained with regular practice.

In spite of this being a VERY IMPORTANT ASANA SERIES, those suffering from hernia, high blood pressure, heart problems or chronic back pain should avoid doing the Surya Namaskar. 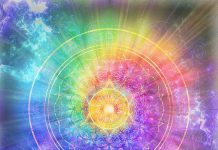 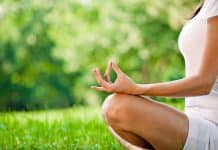 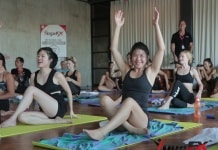 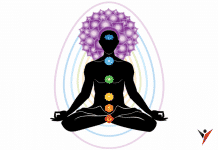 YogaFX Acupuncture Acupressure Here’s a Quick Guide To The... 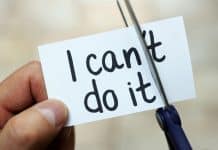 YogaFX Energy From Wrong Deeds And Where To be...

Be Happy Be Fearless

YogaFX Benefits of Yoga For Spirituality 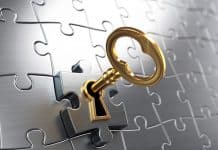 YogaFX Unlock Your Good Potential Energy From A Regular...