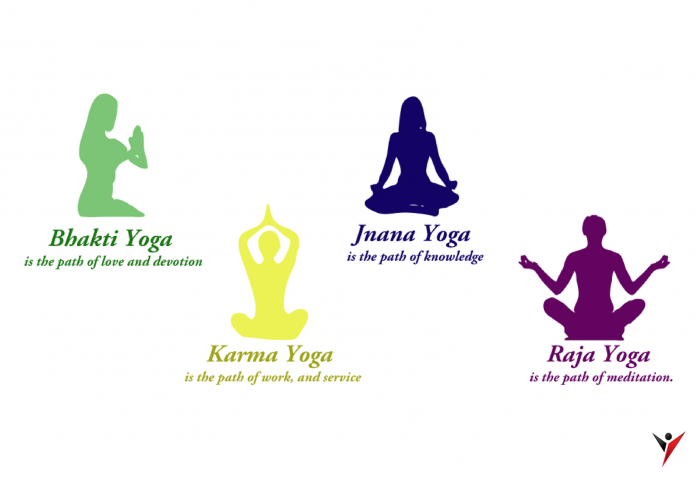 According to the passage of time, we can classify different kinds of yoga types into two sections:

Human desires are unlimited and human wants can never be fulfilled. If one wish is fulfilled, then ten more needs and wants to appear. In this way, due to desires and dissatisfaction, new theories, ideas, discoveries. have been invented, and modern yoga is a result of that same search. Here are types of yoga: 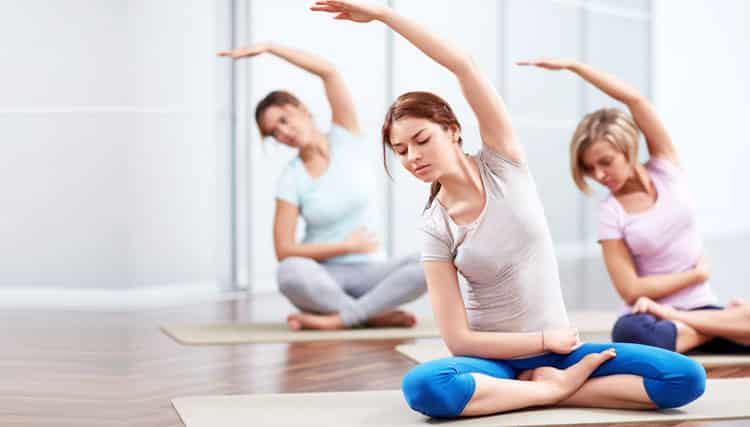 The first teacher of yoga is considered to be the Great Lord Shiva, Shri Ashutosh Bholenathaji, who while giving the knowledge of yoga to Mother Parvati, did a great service to mankind. The teachings of yoga are continuing to this day through the ‘Natha’ Tradition.

When The Great Lord Bholenathaji was giving the teachings to Mother Parvati, fortunately, a fish in the river nearby heard the discourse and learned the teachings by heart. A pure child was born of this fish, who became famous with the name of Shri Matsyendranatha.

He was born a pure

perfect being who gained all of the knowledge from the great Lord in the womb itself. This knowledge of yoga was passed on to and gifted to the great Shri Gorakhnathaji. 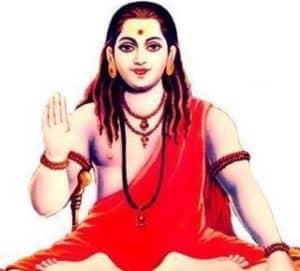 But there is nothing greater in this world than tradition?

Vedas and Vedantas, Upanishads, etc to the whole world and this is the reason why today, millions of people around the world throng to India. To learn and understand through this great rich heritage and bring salvation into their lives.

‘Mannat Trayate id Mantra, its repetition brings peace, change, safety, freedom, and negativity changes into positivity, that is a mantra. In the Hindu faith, the repetition of ‘Om Namah Shivaya’ is commonly heard. 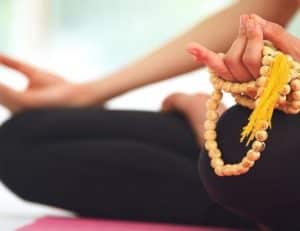 Other faiths have their own mantras, like the Muslim brothers have, ‘La Illah’, The Buddhist chant ‘Om Mani Padme Hum’ is known worldwide. Whichever is the way of one’s faith, one chants mantras and allows the high blessed beings to bless them. Repetition of mantras has a unique effect and that is why it has been kept as a part of Yoga.?‍♀️

THE MEANING OF LAYA IS RHYTHM, also called Naad or Anhanaad; when the mind follows the pure sound, one gains that rhythm. Just as when salt is mixed in water it loses its own form and becomes one with water. in the same way when the mind becomes one with the inner sound, the merging with one’s true form takes place, and this merging is known as Laya. 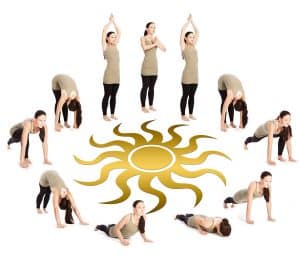 With the practice of pranayama when we can separate these flows, then we open the door to an important Nadi, the Sushumna Nadi. Once the pranic flow enters the Sushumna, it goes straight to the Crown Chakra by piercing the chakras and muses with the Great Lord Shiva. This is the main goal of Hatha Yoga.

If we do not reach the state of Raja Yoga then ‘Rajayoga bina Prithvi’, without asanas, Nisha without pranayam and mudras. meaning that the practice of asanas, pranayama, mudras. Without Raja Yoga will go to the vein and our efforts will not be glorified.

IF THE PRACTIONER IS NOT CAREFUL, because of these temptations he may fall into the world of luxury and will be blocked away from the path of Samadhi. And so, when the path of yoga is free from the temptations of lust and materialism, then the steady path of asanas, pranayama, and mudras will slowly and steadily grow as the saadhaka crosses every obstacle and gains the state of Samadhi or Raja Yoga.