15 years of extensive teaching and management experience in the fields of Yoga, Health and Wellness, and Mindfulness. In other words, She is the creator and director at Ashtanga Yoga Mama, established in 2014.

In 2004, Irena Bartolec opened a Yoga studio in her hometown of Zagreb, Croatia. She operated and taught at her studio for 10 years, however establishing a traditional Ashtanga and vinyasa program.

In 2014, Irena received her AUTHORIZATION to teach from The KPJAYI Institute in Mysore India ?

In addition, Irena Bartolec got the opportunity to learn from traditional teachers and masters from all over the world. She has learned from: 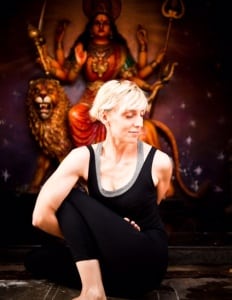 ?Lino Miele and many others.

Also, Irena has experience in teaching: 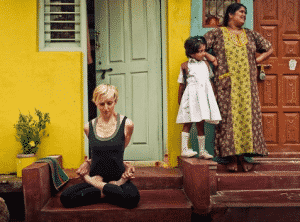 In addition, her teaching philosophy aims to balance strength with alignment for students to arrive at an open yet firm and grounded yoga practice. 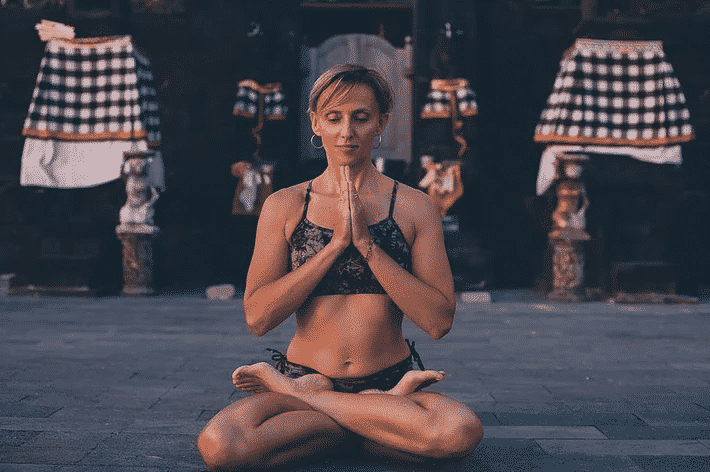 Irena Bartolec lives in Bali with her daughter. And also, she is the creator and director at Ashtanga Yoga Mama.

Irena Bartolec received her Master of Science in Kinesiology degree from the University of Zagreb, Croatia in 2004 where she graduated with a Master’s Degree in Physiology. However, Her final thesis was titled “ The Influence of Yoga on the Cardiovascular and Respiratory System.”

Above all, Irena continued her education in various yoga schools such as The Yoga Workshop in Colorado, Samahita in Thailand, and The Birthright School in the U.K.

Therefore, This extensive education gives Irena a strong platform to teach different levels of classes and meet her student’s individual needs. She is fully versed in anatomical studies, various physical therapy programs, and has worked extensively with clients who suffer from various physical and mental disabilities.

In 2004 Irena opened The Body Element Studio in her hometown of Zagreb, Croatia. Therefore, She designed, conceptualized, created, managed, owned, and taught at Body Element for 10 years. In other words, Her passion for yoga and wellness supplied Irena with the vision and fortitude to establish the first traditional Ashtanga vinyasa program in Croatia. However, Her early teaching choices and business inceptions laid the foundation for a rapidly growing and currently successful yoga community in Croatia.

In conclusion, Irena Bartolec moved to Bali where she taught at Seminyak yoga Shala until May 2019. In other words, She developed and lead their Ashtanga Yoga program, overseeing and teaching a very successful and influential Mysore program that drew students from all over the world.

She holds organized annual retreats and workshops in Bali and Europe ? 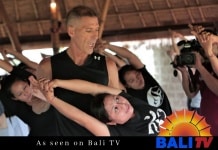 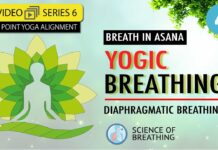 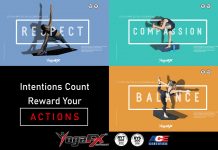 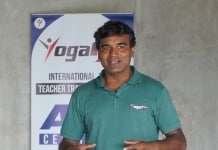 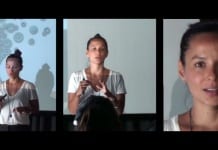 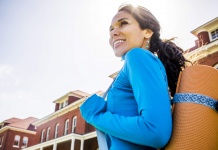